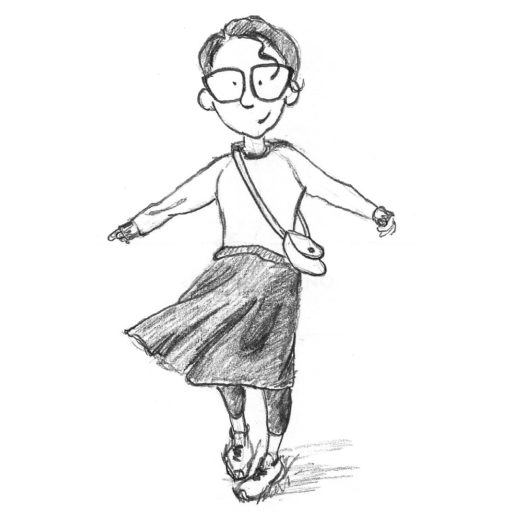 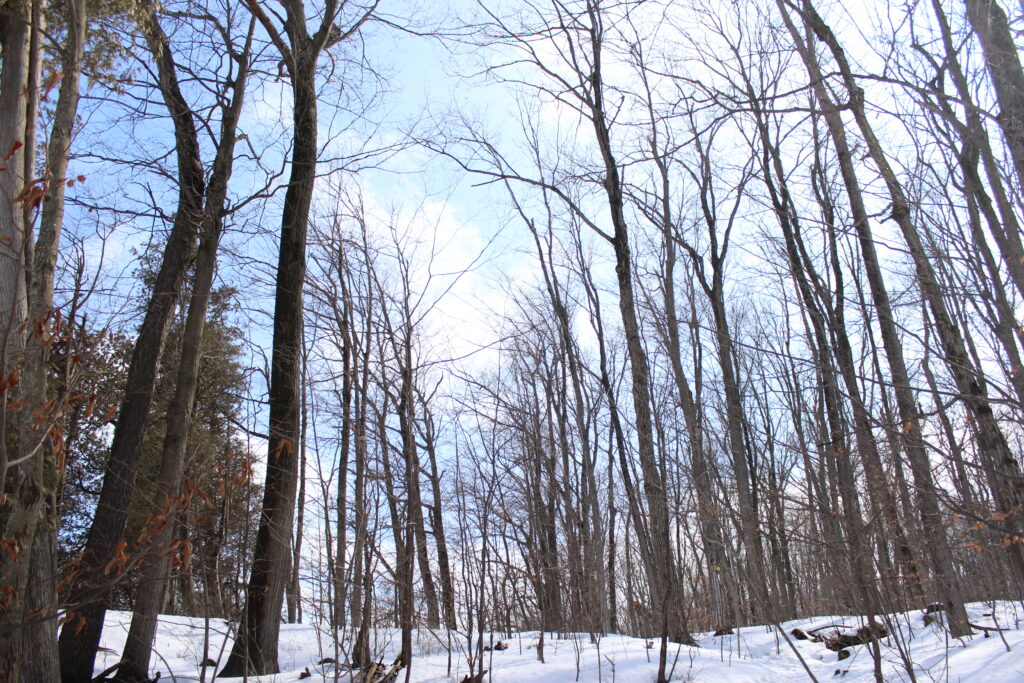 {PROMPT: Write an anonymous letter to a stranger detailing the things you’ve learned about life} Hi, stranger! It was my birthday recently, And I’ve been thinking about the things that I’ve learned so far. In these twenty-seven years of mine. I’ve learned…. If I don’t like the way something is going, I can do something […] 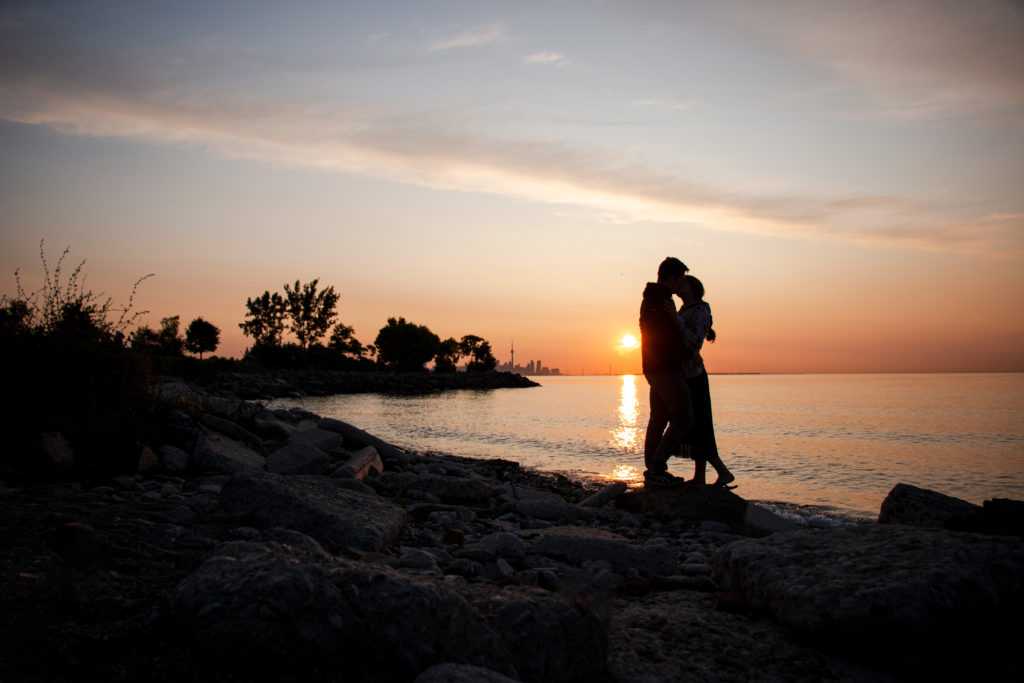 This is a compilation of journal entries that I wrote last year around Valentine’s Day. It was fun for me to be reminded of some details and emotions from my life a year ago. The week before Valentine’s Day is quite A crazy time at Dollarama. Cards. Candy. Stuffed animals. People are buying. I like […] Hi, friends! We are friends, right? I think so. That’s why I feel comfortable admitting to you that I have a real problem, and I’ve had it for just over five years now. The time has come to deal with it, for once and for all, and I’m hoping that you can help me. Allow […]

A Year of Photos 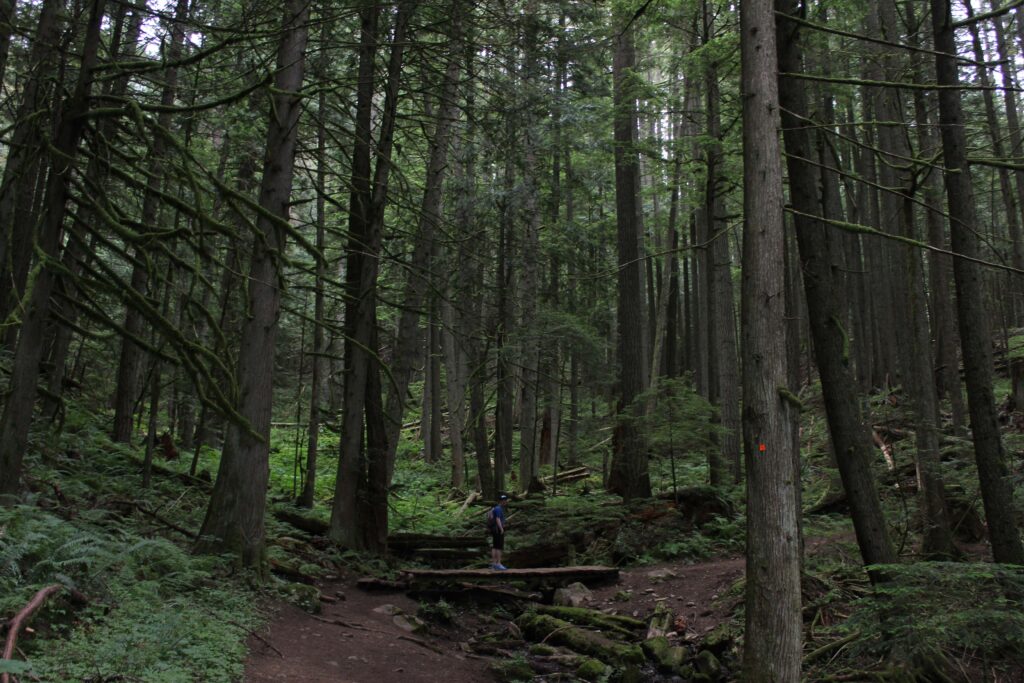 A couple years ago, Ricky and I started a little year-end tradition. We like to choose a project to do sometime in the week between Christmas and New Year’s Day that will honour the year that we just completed. This year we chose to make a photo book of our favourite photos from 2020!  It […] 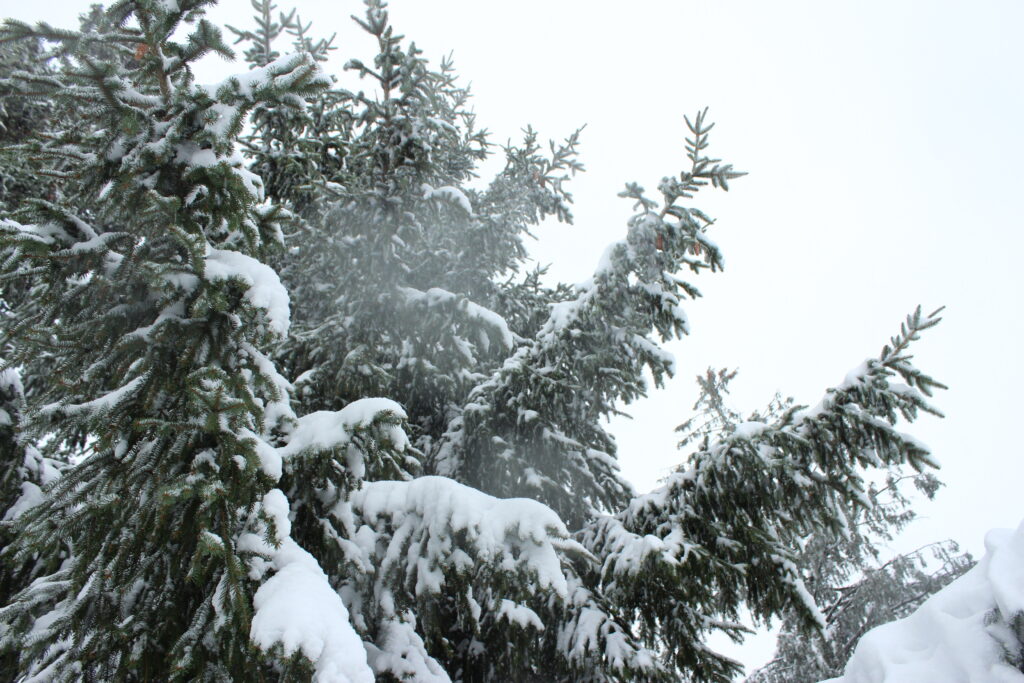 Creating videos has always seemed like something magical to me. Surely, there must be unicorns, fairies, and leprechauns involved in the video-making process. And yet, I know people who actually DO this. Somehow, they do it. (And not only do they do it, but a whole lot of other humans seem to be able to […]

A Documentation of December 2020 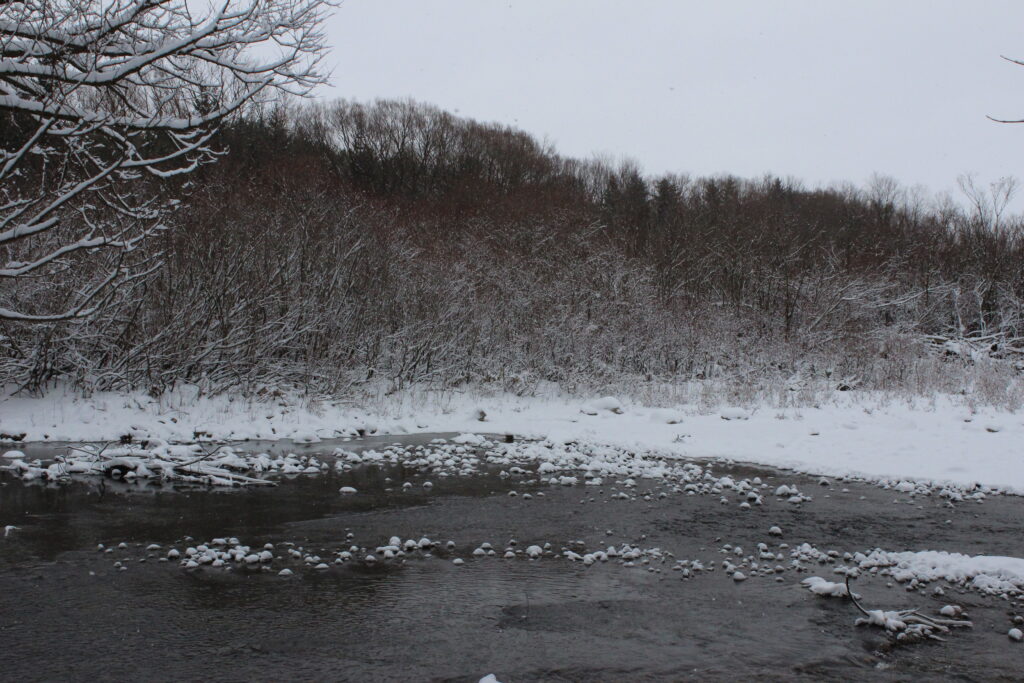 December, you’ve been a strange month for me. Let’s see…. I spend the first three weeks of you Freaking out Because I have a new job. It is exciting, Of course, But also draining and disorienting. I forget That beginning to learn New things With new people Leaves me feeling like A shadow of myself. […]

A People on a Journey 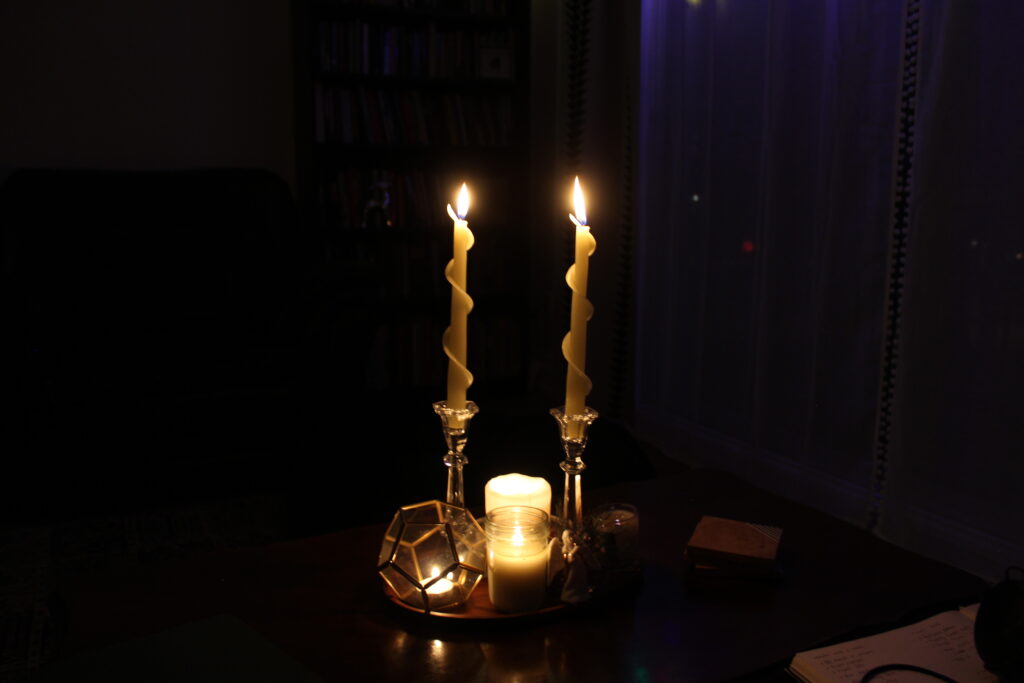 They were a people On a journey. A people journeying Home. A people on their way Back. Back to where They began. Back to The rooms and the streets and the synagogues Where years ago they Took root and stretched to the light. They burst forth in quiet glory and delicate determination. The harshness of […] 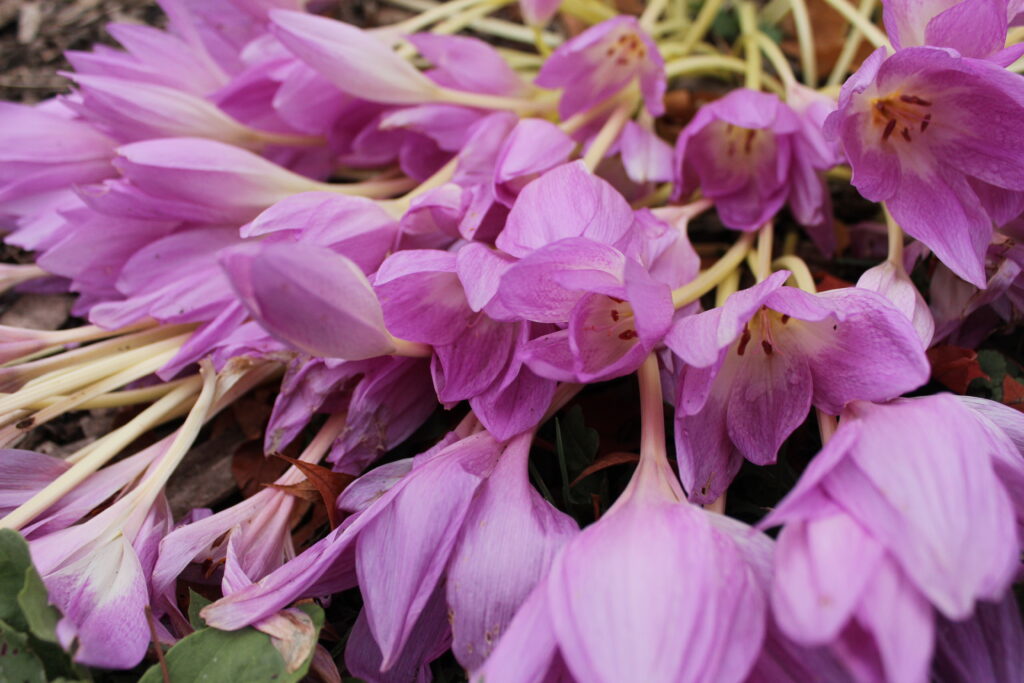 Based on Luke 8:40-56 I have been floating for awhile now. In the sea. I came here- Leaving behind the shivering and shallow breathing and the weeping of my mother. I left that pain and I came to the water. I have been here often with my mother and my father. This is the first […]

Come, Let us Reason Together (Part 2) 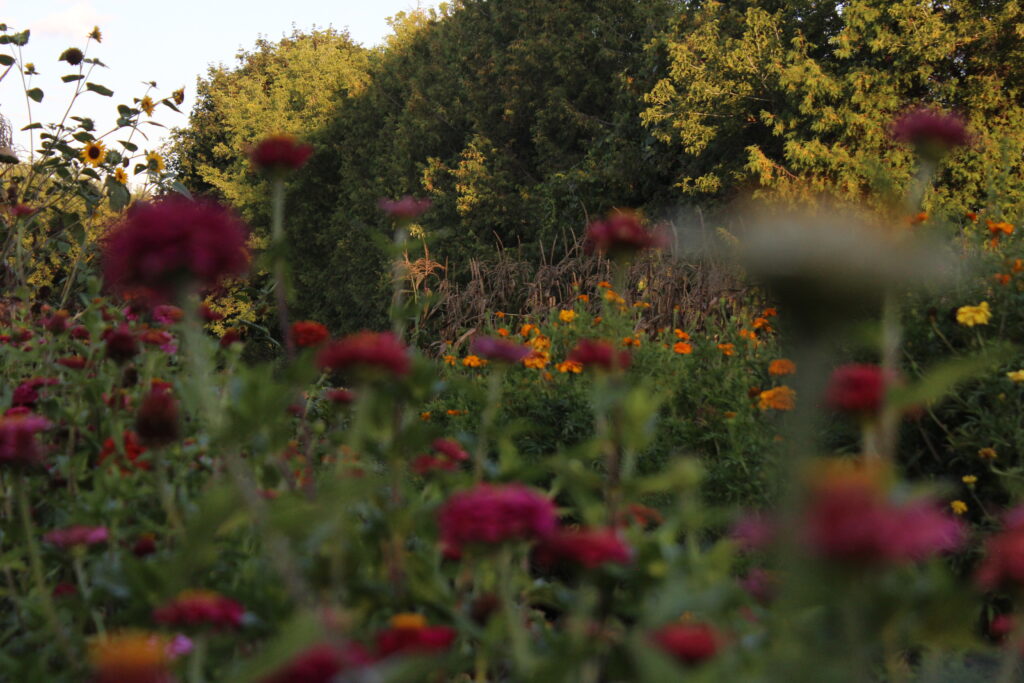 This is second part to the topic that I began discussing here. My goal with this pair of posts is to encourage us to listen to each other kindly and to offer love freely, even when we have differing beliefs. Specifically, I am writing from the perspective of two people who used to share similar […]

Come, Let us Reason Together 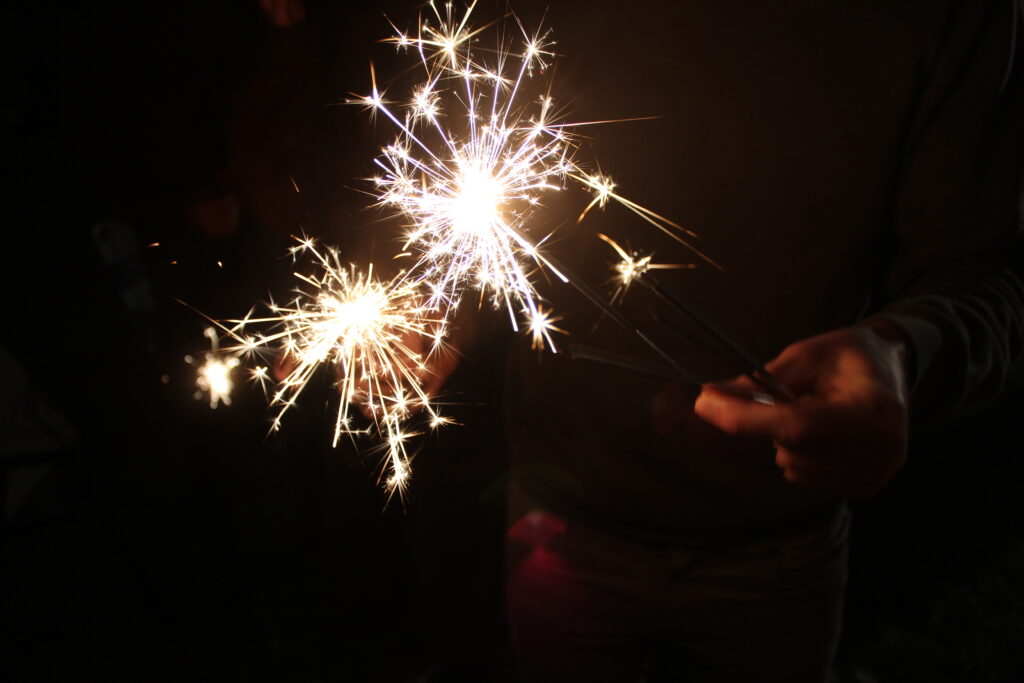 Hello! It’s your friendly neighbourhood disclaimer here… For the sake of bringing some organization to this topic of navigating relationship with someone who is choosing a different belief system than you, I’m breaking my thoughts into two posts. I understand that relationships don’t necessarily follow neat steps and stages. This post (part one) is about […]